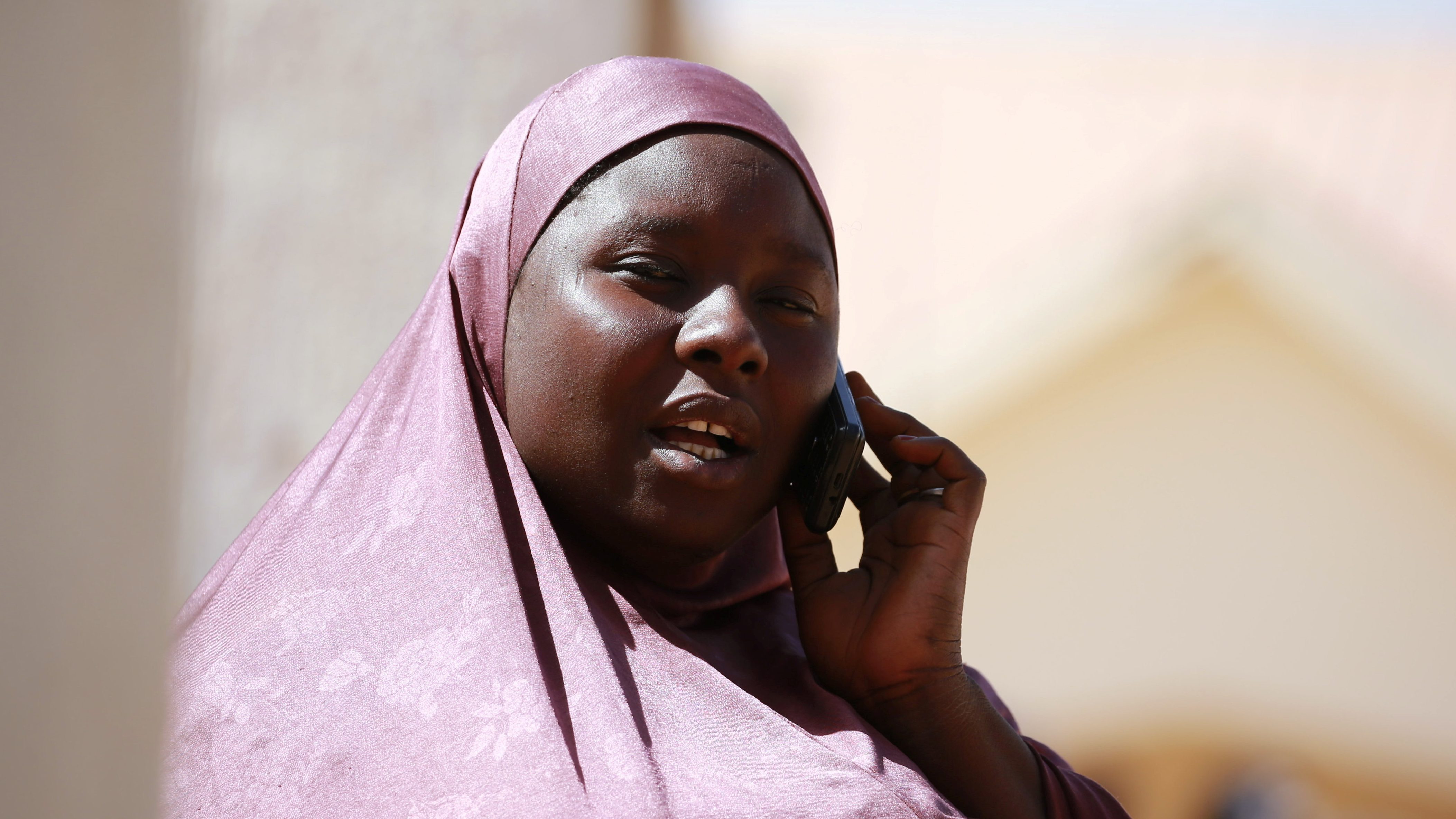 Two states in northern Nigeria have shut down telecoms operations as part of a scramble by security agencies to combat escalating criminal activity and, in particular, gangs who specialize in abduction and extortion.

Zamfara—a state of more than 5 million people that shares a border with Niger—was the first to do so on Sept. 3. That came after a directive from the Nigerian Communications Commission (NCC) to Globacom, Nigeria’s second largest telecoms provider, to shut down all sites that provide services to the state.

As a result, many people in Zamfara have been unable to make and receive phone calls or text messages in the last week. The NCC said the order will last for two weeks ”in the first instance,” which suggests a possible extension of the inconvenience being felt right now.

Katsina, the home state of president Muhammadu Buhari, has also ordered telecoms operators to shut down, affecting 13 of its 24 local government areas. These two states have the worst records for school abductions over the past year. According to SBM Intel, a research firm, 1,409 students and 17 teachers have been kidnapped in 19 incidents since March 2020; most have happened in Zamfara and Katsina.

The telecom shutdown is working both ways

The states showing up in data are in the northwest region where Boko Haram infamously kidnapped over 200 school girls in 2014, and continues to wreak havoc. The government is dealing with gangs that, along with kidnapping, carry out robbery, sexual violence, and other crimes.

Residents of these states want the federal government to respond firmly. But turning off telecoms services could cause more harm to a business sector that has been set back by policy missteps despite being responsible for Nigeria’s recent economic growth.

“The telecoms companies will take a huge revenue hit, but for the state government who depends on handouts from the federal government, they could not be any more bothered,” says Confidence MacHarry, lead security analyst at SBM Intel.

But Zamfara’s commissioner of information, Ibrahim Dosara, claims the military has been “finding it very easy to deal with the bandits in their enclaves in the forests” since the shutdown started. Some residents say the measure is reasonable if it helps to restore order in the state.

But Abdulrahman Umar, who sells phone accessories in a shop, hopes it does not extend beyond Sept. 17 when the two-week shut down is set to expire. “Our business is locked down,” he told Channels Television. “There is no network, so who will buy recharge cards? If you buy a phone, what will you use it for? We are affected.”

Sign up to the Quartz Africa Weekly Brief here for news and analysis on African business, tech, and innovation in your inbox.