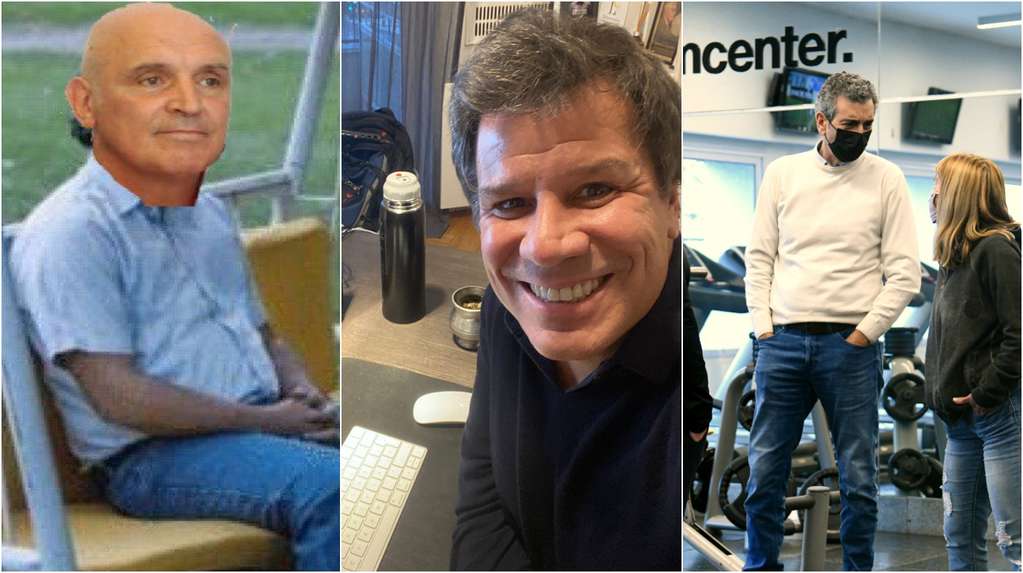 In accordance with the provisions of the National Electoral Chamber (CNE), the electoral ban begins 48 hours before the start of the voting day of the PASO. For this reason, from Friday until 9:00 p.m. on Sunday, three hours after the close of the elections, the candidates they cannot carry out public campaign events, nor electoral proselytism. In the last hours, taking the necessary precautions, many candidates they were shown assets in social networks.

In addition to the prohibition of public campaign events and electoral proselytism, the electoral regulations also indicate that it is prohibited publish and disseminate surveys or pre-election polls.

In that line, Florencio Randazzo, candidate for deputy of the space Vamos con vos, was active on Twitter but chose to thank his employees at a gym.

“Thanks to all the gym team for help me keep it afloat during these difficult years, “wrote the former government official of Cristina Kirchner along with several images of him with the team. “Closed Friday, reviewing the last settings for Sunday with Carolina Castro“He added when mentioning his partner on the list.

For his part, the candidate for national deputy of Avanza Libertad in the Province Jose Luis Espert, He chose to use the networks with humor: he shared his own meme. “

Another of those who expressed himself on the networks was Facundo Manes, candidate for Deputy in the Province for Together, who will dispute the internal with Diego Santilli.

The neuroscientist shared information about an event related to his profession. Participated in a international meeting and posted the photos on Twitter. “Taking advantage of a free time to prepare my participation in the regional meeting of the International Psychogeriatic Association (IPA) and the Japanese Psychogeriatric Society (JPS) in Kyoto,” he wrote.

Other candidates of Together for Change, used the hashtag “#VotarEsSeguro” on social networks, in reference to the attendance of citizens on Sunday.

It was the case of the current national deputy Paula Oliveto, candidate to renew the bench in third place on the ballot that heads Maria Eugenia Vidal In Buenos Aires city.

Alejandro Bodart, candidate for national deputy in the Province of Buenos Aires for the Socialist Workers Movement (MST), surprised with a picture with his son. In the middle of the afternoon he published: “Taking advantage of the season to go and look for my son after school.”

STEP 2021: How will public transport work in the elections?

The Resolution 312/2021 that launched the Ministry of Transport indicates that the public transport service will be free nationwide both in the PASO and in the general elections. “Free use will be enabled for urban and suburban passenger car and rail public transport of national jurisdiction,” they announced from the portfolio that leads Alexis Guerrera.

How long will this measure last? This will not only be done during voting hours (remember that the time limit for voting is 6:00 p.m.) but also it will cover the whole day so that all the people who are involved in an electoral act can move, from the voters until table authorities.