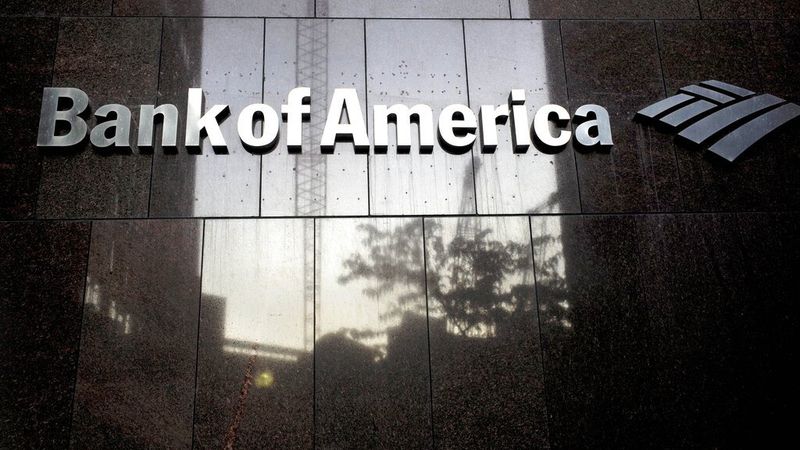 For the record, Richard J. Krueger is not dead.

Krueger, 70, is in fact living his life in his cheerful-looking mobile home on his plot of land in Thonotosassa east of Tampa. These days, a modest monthly annuity set up by his father and a regular check from the federal government for low-income older or disabled people pay the bills.

As is his habit, Krueger called Bank of America to check his balance when his August electric bill came due. He got a surprise when it said no funds available.

“I had the money in the bank,” he said. “But suddenly there was no money.”

Why? Because the bank had mysteriously determined Krueger to be dead and froze his account accordingly.

On Aug. 18, Krueger got a friend to drive him to the Bank of America branch in Seffner, armed with his picture ID and his obviously alive self.

Oddly, the bank seemed prepared for the situation.

They handed Krueger an official document titled “Correction of Erroneous Deceased Report – All States Except CA,” used on rare occasions when someone who turned up dead in the system was actually not. It was unclear why California was excluded.

The form said in part: “Under Penalty of Perjury, I hereby certify that I am alive and well, and was reported deceased in error.” Krueger didn’t know who would have reported this or why, but he was definitely alive, so he signed it.

What followed was a frustrating tangle of trying to undo this mysterious report of his demise. His sister Anne Krueger, who lives in California and has his power of attorney to act on his behalf, said they were told it would take a couple of days, but his account stayed stubbornly frozen.

She called the bank, but kept getting “all associates are busy, call back, click,” she said. She stayed on hold with customer service for 45 minutes. She was sent to their Estate Services department, which made no sense since there was no estate in need of servicing. At an hour and twenty minutes on hold, she gave up.

Days ticked by. His sister tried going to a Bank of America branch in San Diego, but was told she could not be added as someone with his power of attorney “because our records show your brother is dead,” she said.

Then she remembered once coming across an unexpected consumer life hack when she had trouble with a window blinds company: She discovered they had faster, more responsive customer service via Twitter. So she went there and messaged @BofA_Help.

“BofA erroneously said my brother was dead. He went into his branch and got documentation he is alive, but the bank won’t unfreeze his account. He can’t pay his bills!” she wrote.

”Hi,” came back the response signed ^chris, “this is not the experience we want our clients to have.”

Just before Labor Day weekend, more than two weeks after the problem was discovered, it appeared Krueger’s account was unfrozen. His sister sent thanks on Twitter. “You’re welcome … take care,” responded ^nicole.

“The frustration for me is I happen to know you can get a response from corporations through Twitter,” his sister said. Her brother, who does not have a computer or social media savvy, “never would have known how to do that. And he couldn’t pay his bills.” It was also lucky she recently retired from her job as a college communications director and had the time to work the problem.

Through calls and emails from the Tampa Bay Times to Bank of America, the question of what happened to this decidedly alive customer was answered.

More than a year earlier, Krueger’s longtime girlfriend, with whom he had once shared a credit card on a separate account, died.

When the bank was recently updating its records — including noting customers no longer alive — “Unfortunately, Mr. Krueger’s name was incorrectly entered,” Bank of America spokeswoman Betty Riess said via email.

Riess said the bank corrected the error and provided temporary credit to his account until his federal benefits could be re-established.

“We have reached out directly to our client and apologized for his experience,” Riess said.

Krueger said he was glad it didn’t turn out to be some kind of bank fraud, and is happy to have money for his bills. No, he is not angry.