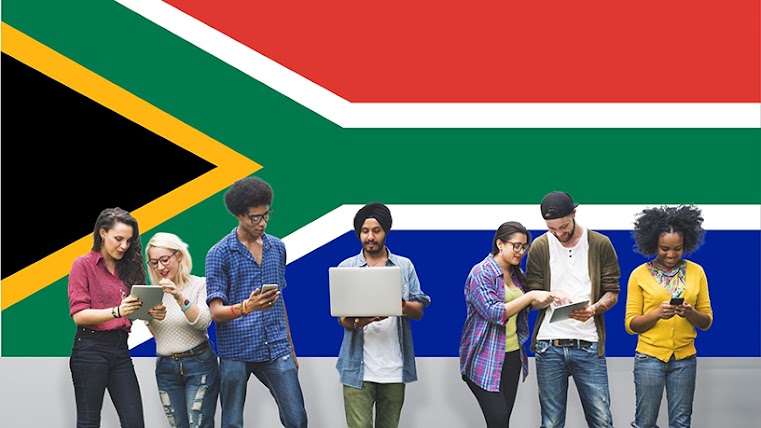 South Africa has moved up seven places on the worldwide broadband speed league.

Compared to last year, when it was number 97, SA now ranks at number 90 out of 224 countries and territories in terms of average broadband network speeds, according to the latest data sets from Cable.co.uk.

M-Lab, an open source project with contributors from civil society organisations, educational institutions and private sector companies, gathered the data sets over a 12-month period up to 30 June.

According to the report, 94 countries failed to achieve average speeds of 10Mbps or greater, a speed deemed to be the minimum required to cope with the needs of a typical family or small business.

Even though it is still a lot of countries, this year’s figure is down from 109 countries in 2020, indicating significant speed improvements in many parts of the world, says Cable.

In North Africa, the region recorded the lowest overall internet speeds as a collective, with all six qualifying countries in the bottom half of the table.

Turning to Sub-Saharan Africa, the report shows 49 countries were measured in the second-slowest region, 46 of which were in the lowest 50% of countries in the league table.

According to the report, SA has a mean download speed of 19.94Mbps and the average time it takes to download a typical 5Gb movie in the country is 34min 15sec.

Cable’s 2018 report showed SA had a mean download speed of 6.38Mbps. At the time, the report noted the time to download a 5Gb movie in the country was 1hr 47min 3sec.

Based on the report’s findings, Western Europe still dominates the global speed table, containing eight of the top 10 fastest countries in the world for broadband.

Thirty-four of the top 50 fastest-performing countries are located in Europe (Eastern, Western and Baltics), with seven in Asia (excluding Near East), three in the Caribbean region, four in Northern America, one in Sub-Saharan Africa and one in Oceania.

Dan Howdle, consumer telecoms analyst at Cable, says: “The acceleration of the fastest countries in the world has finally plateaued this year, as they reach FTTP [fibre to the premises] pure fibre saturation. Increases in speed among the elite performers, then, can be attributed in greater part to uptake in many cases than to network upgrades.”

Even though the countries occupying the bottom end of the table still suffer from extremely poor speeds, Howdle notes 2021’s figures indicate the situation is improving.

“Europe absolutely dominates the leader board once again thanks to largely excellent infrastructure. In all cases, those countries ranking highest are those with a strong focus on pure fibre (FTTP) networks, with those countries dawdling too much on FTTC and ADSL solutions slipping further down year-on-year.”