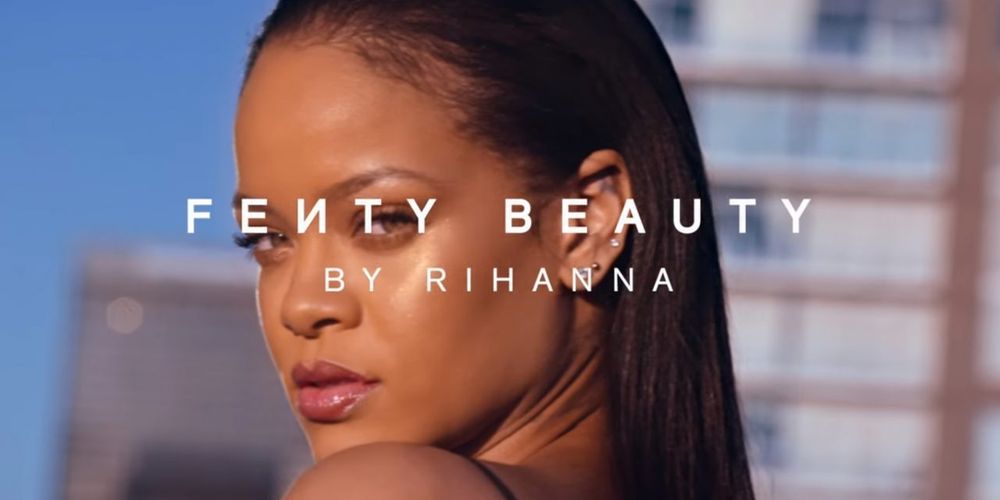 THE WHAT? Rihanna has dropped the legal case against her father, in which he was accused of attempting to profit from the Fenty trademark the pop star uses for her cosmetics line, Fenty Beauty.

THE DETAILS The case, which was filed in 2019, reported that Ronald Fenty was mis-using her name in order to benefit his own entertainment company, with Rihanna suing for false advertising and invasion of privacy.

Ronald Fenty was also accused of attempting to book an overseas tour for Rihanna without her permission.

In court documents, Rihanna’s lawyers stated, “Mr Fenty and Mr Perkins have used these lies in a fraudulent effort to solicit millions of dollars from unsuspecting third parties in exchange for the false promise that they were authorised to act on Rihanna’s behalf.”

THE WHY? While no reason was given for Rihanna dropping the case, it is thought that an out-of-court settlement was reached between Ronald Fenty and his business partner, according to the BBC.