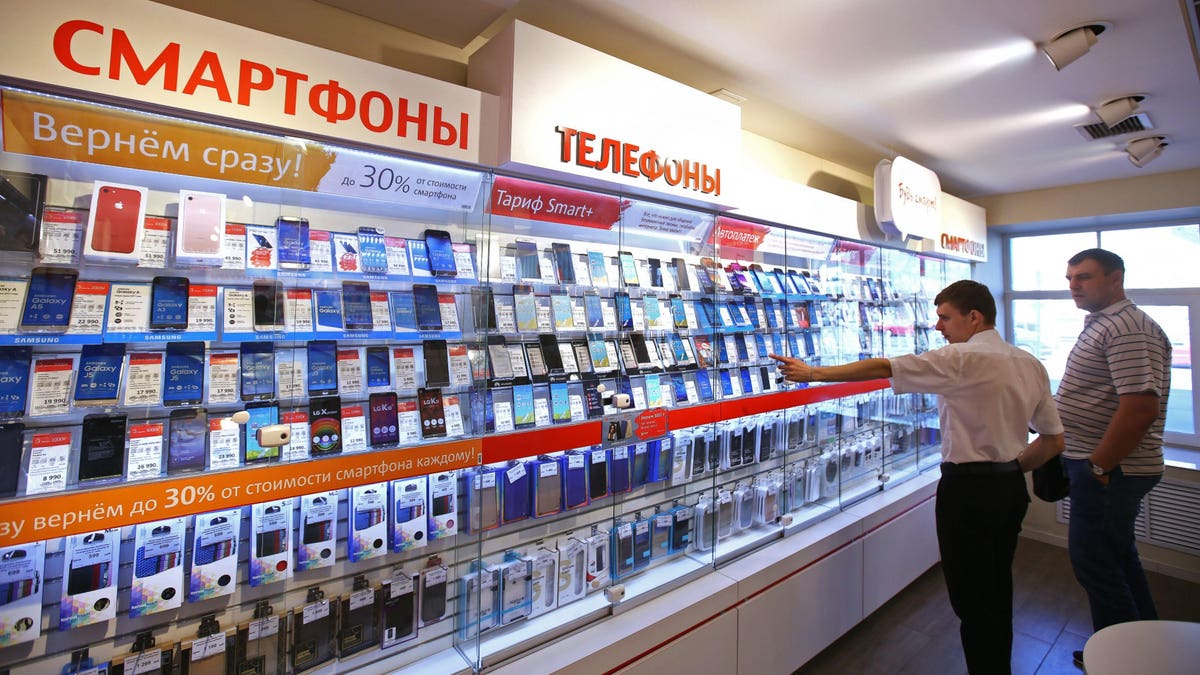 The MTS AI Center plans to invest from late seed up to series B startups, and has already made a $10 million investment in a Taiwanese AI microchip developer. The Moscow-based fund will also invest up to $100,000 in startups in its accelerator program.

The move from the Russian telecoms operator follows American chipmaker Nvidia in launching its own AI startup accelerator in 2016, and Google, Microsoft, Toyota, and Chinese search engine Baidu in launching venture funds with a focus on artificial intelligence.

The MTS AI Intema fund’s launch comes amid a surge of investment in AI-focused startups with over $55 billion committed to the sector in 2020 alone, according to date from Pitchboook. That surge in investment had led to “over investment” in some hot AI startups while other specialist projects struggled to raise capital from generalist VC funds, says Alexey Posternak, CFO of MTS AI.

“We are closing this gap by having deep tech expertise and we can understand and evaluate projects at the earliest stage,” says Postnernak. “There are plenty of large funds but most of them are generalists and they don’t have deep expertise in any particular industry.”

Postnernak says the fund and accelerator would focus on AI startups working on language, image and behaviour analytics, edge computing and logistics, but would avoid sectors like autonomous vehicles where investors have invested heavily. “Many, many companies are working on that already so it’s a bit late to enter that market segment,” he says.

The fund has also already made its first investment of $10 million in March in Taiwanese startup Kneron, that makes AI microchips used to control internet connected cameras and other devices. Foxconn, Qualcomm, and Li Ka-Shing’s Horizon Ventures have invested in the startup that has raised over $90 million from investors to date, according to data from Pitchbook.

Postnernak says MTS AI’s own in-house team of developers were developing AI-powered chatbots, and voice bots that could help its parent’s call centres, and potentially controversial machine vision tools for businesses. “These video analytic tools they can actually understand the profile of a person that is entering the room, and understand his behavioral characteristics…that could be sold to any number of segments in a number of industries starting from manufacturing and then with retail” says Postnernak.

The Russian wireless carrier has a joint listing on the New York Stock Exchange, and Moscow Exchange, and is controlled by Russian billionaire Vladimir Yevtushenkov’s Sistema conglomerate. MTS paid $850 million in March 2019 to settle a federal bribery charge with the U.S. Securities and Exchange Commission over payments made to an Uzbeck official.