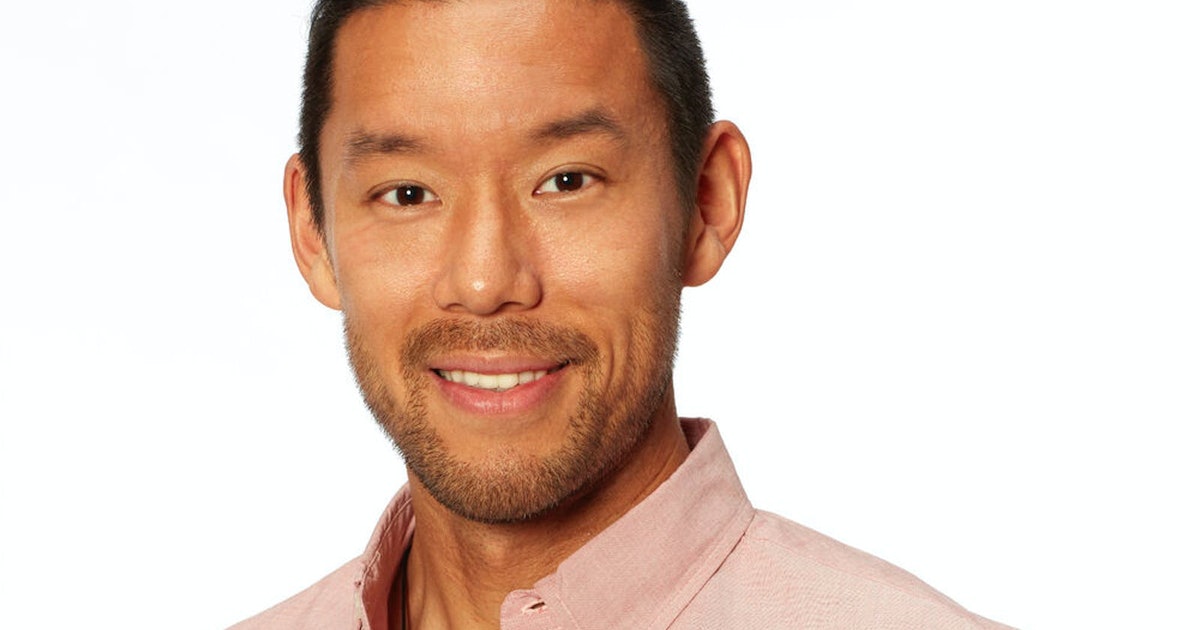 Dr. Joe Park arrived on Bachelor in Paradise just in time to perform surgery on Natasha’s broken heart. After the Brendan and Pieper fiasco completely derailed her experience on the show, everyone’s favorite medical health professional arrived to invite Natasha on a one-on-one date. And Twitter just as quickly began singing the praises of the prospective couple.

Dr. Joe’s arrival was celebrated by just about everyone, but Natasha seemed especially smitten by the doctor’s arrival. Who wouldn’t be? Especially following the seemingly never-ending drama that plagued her season of Paradise up to this point. However, all of Bachelor Nation felt their wishes come true, in simultaneous fashion when Joe whisked Natasha to the side, before promptly asking her on a date. For the first time this season, Paradise was finally on the verge of living up to its name for Natasha, however, as audiences came to find out, sometimes the shadow of a past relationship is just too sprawling to avoid.

As previously mentioned, it’s hard to overstate just how thrilled Bachelor Nation was with the potential pairing of Joe and Natasha.

Granted, given everything that Natasha had been through, fans were understandably protective.

Much to the delight of viewers at home, Natasha and Joe had visible chemsitry at the start of their date.

Once on the date, Joe and Natasha shared some of the biggest cocktails anyone had ever seen, before, unfortuantely, getting into the gritty details involving Natasha and Brendan’s defunct relationship.

Ultimately, all the well-wishes in the world couldn’t shake the feeling that Joe and Natasha, simply weren’t going to fit.

For what it’s worth, it doesn’t seem like Natasha will be too broken up about her fizzling relationship with Dr. Joe. The trailer for Episode 9, which airs September 21, features Natasha sharing a kiss with Ed Waisbrot, from Tayshia and Clare’s season of The Bachelorette. Should that relationship prove to close the door on Joe and Natasha, Bachelor Nation will always have those glorious fifteen minutes when the Dr. Joe-Natasha powercouple seemed within reach.