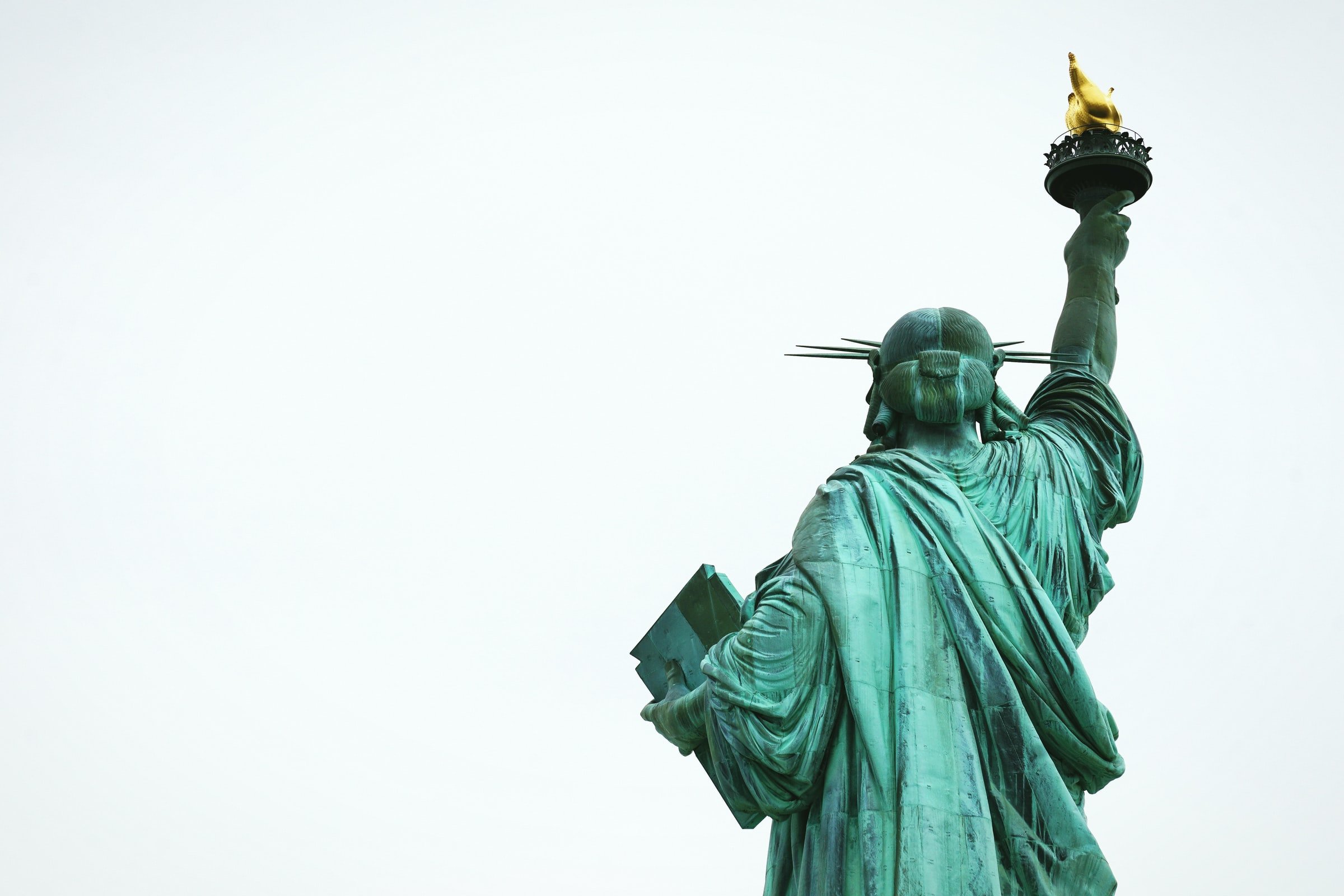 Geolocation is a key pillar of how the internet functions. Previously founded on the egalitarian principle of complete transparency and total openness is now routinely altered by geolocation services. Simply put, this means that users can access various sets of websites based on where they are surfing the web from. This results in online information silos, which have negative consequences such as restricting knowledge sharing, limiting cultural interchange, and allowing political discourse to be twisted.

It comes as no surprise then that global Virtual Private Network (VPN) usage is currently at an all-time high, having risen to 27.1% in 2020. However, the question remains, how can we ensure that everyone gets equal access to the online freedoms granted by VPNs? The answer lies in crowdsourcing.

In this article, I’ll explain what crowdsourced VPNs are, how they rely on users contributing their IP addresses to a global network and why ultimately they are the unsung heroes of internet freedom.

Defending democracy and the right to free expression

According to statistics, countries with less internet freedom have a larger percentage of VPN users. As a result, VPNs are essential for many people to have access to accurate, unfiltered information. VPNs enable legacy systems to work remotely, it provides a second layer of defence against misconfigured, unpatched, or poorly designed internal services, it protects internal network servers from external, unauthenticated attackers, and, among other things, it forces traffic between a device and external services through internal, protective monitoring tools. VPNs are essential to the modern-day accessing of data accurately, safely and freely.

However, because crowdsourced VPNs are often monetised by developers to produce various software products, it’s up to the individual to make sure they’re using a compliant supplier who understands the many ways for deploying VPNs. These resources are, of course, available to anyone, which is what makes it such an attractive proposition.

Defending the interests of consumers

In 2020 there were over two billion (2.14B) people that have made at least one purchase online. Given the continued growth of the worldwide e-commerce business, it’s no wonder that merchants are using geotargeting to increase earnings. Whether it’s purchasing a gift, renting a vehicle, or booking a flight or hotel room, shoppers are now routinely presented with different prices based on their region. Those browsing from a more affluent country are typically shown inflated prices; when it comes to tourism, locals tend to be offered better rates than tourists. Consumers could use a VPN to accurately investigate pricing and safeguard their own interests.

Over half (51%) of VPN users previously reported that their primary reason for installing a VPN was to unlock content unavailable within their geolocation. This is by far the most common use case for VPNs, which act as a single point of access to the entirety of global digital entertainment, cultural and educational content. In addition to allowing you to watch your favourite series, VPNs also play a key role in helping migrants stay connected to their country of origin. VPNs are also often used by students to access academic papers and circumvent their institutions’ restrictive Internet usage policies.

When it comes to unlocking content, crowdsourced VPNs have several user experience advantages compared to subscription-based alternatives or free options that rely on advertising revenue. Traditional VPNs use data centre IP addresses, which are often picked up by content blockers. By contrast, crowdsourced VPNs use the anonymised personal IP addresses of other users participating in the network. To mitigate privacy and security concerns without compromising on UX, unwanted target sites are blacklisted to prevent illegal traffic.

What is the digital sharing economy’s next step?

The sharing economy, which was coined to characterise services like Airbnb and Uber, is now expanding to cover not only our physical but also our digital assets. Crowdsourced networks have been behind several recent high-profile product launches, including Apple AirTags. These small tracking devices help users locate personal objects, like keys, luggage, vehicles and electronics, using Apple’s crowdsourced “Find My” network. The network consists of approximately one billion connected Apple devices that detect and anonymously report the Bluetooth signals emitted by AirTags.

In fact, crowdsourced VPNs have been around for years. This technology was ahead of the curve when it came to the current crowdsourced network trend, representing one of the earliest examples of community-driven active consent for online networks. Given that cyber behemoths like Apple and Amazon have lately endorsed the concept of crowdsourcing, it’s safe to predict that the sharing of digital assets will grow more common in the future.

Public understanding of crowdsourced networks will continue to increase. So too will growing awareness of the compelling arguments in favour of VPN use and the importance of abiding by the comprehensive legal and ethical considerations involved. Looking forward, it is safe to say that crowdsourced VPNs will no doubt see an uptick in demand.

Editor’s note: This article is in association with Hola