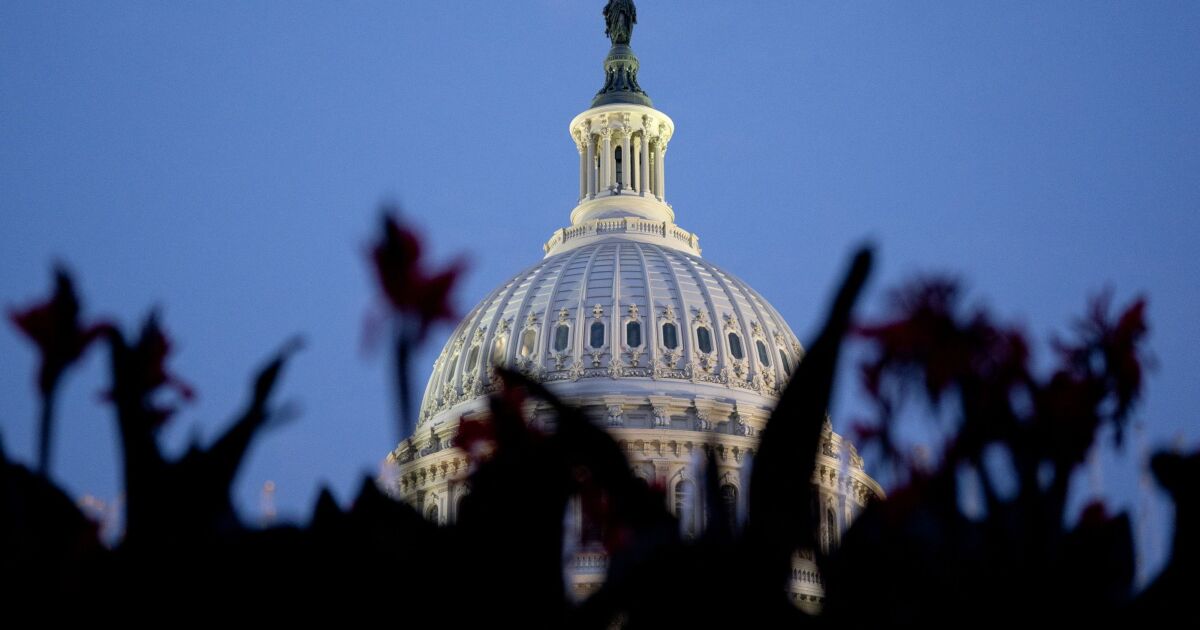 WASHINGTON — As Congress tries to advance a massive $3.5 trillion spending plan, lawmakers and other stakeholders are pushing provisions that are of intense interest to the financial services sector.

Banks are playing defense against possible tax-related provisions in the so-called reconciliation bill that could add to their compliance burden and hurt their bottom lines. Meanwhile, proposals related to small-business lending and affordable housing could also have an impact on the credit markets.

The package, which requires only a simple majority to pass, would enact a whole host of social policy goals outlined in President Biden’s American Families Plan.

The core of Biden’s domestic social policy agenda is to lower costs and create jobs for working Americans, funded by higher taxes on the wealthiest individuals and businesses. The plan would also lower housing and childcare costs, invest in teachers and schools, and cut taxes for working families and individuals.

While the legislative package could include provisions to help small businesses and promote affordable housing initiatives, banks are mostly focused on how Congress would pay for the plan.

Lawmakers have proposed an array of “pay-for” items primarily dealing with the federal tax code. They include a potential measure opposed by banks to dramatically expand how much financial institutions report to the Internal Revenue Service about their customers, a hike in the corporate tax rate and a new proposed tax on stock buybacks by publicly traded companies.

The legislative situation is still in flux. The House and Senate have released separate outlines with somewhat different approaches on how to pay for the bill. Here is a breakdown of possible measures affecting financial services.