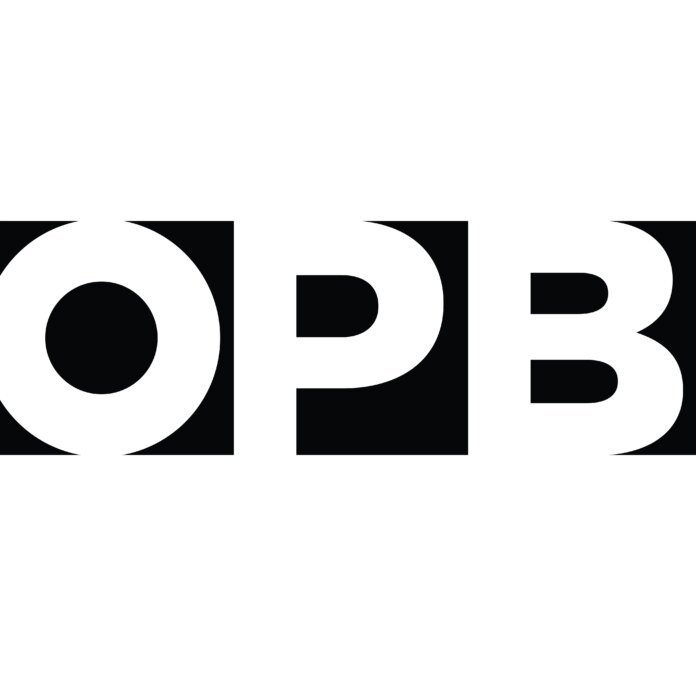 School doors opened for Portland students last week. For Beaverton students, it was this Wednesday.

And in both districts, students have already been excluded from school — either for testing positive for COVID-19 or because of exposure to someone who tested positive. But at this point, it’s unclear how those students continue learning at home.

Dana Hepper has a third-grader in Portland Public Schools. Her daughter first quarantined for a day after showing some symptoms on the evening of Sept 1. After two negative COVID-19 tests, she was back on the bus and in school for a few days, until Hepper received a call on Sept. 8, in the evening, from the district.

“I’m calling to notify you that your student Eloise is a close contact to someone who tested positive for COVID-19,” said a staff member in a voicemail from Duniway Elementary, the school Hepper’s youngest attends. “We’re asking you to keep Eloise home until further notice.”

So on Thursday, her daughter was home, watching YouTube and playing video games. Hepper has a full-time job that is still remote. Hepper thinks the close contact may have been on the bus.

“I don’t think anyone’s hiding information. It sounds like they just, the school district, the education service district, the public health, they don’t have a plan for quarantining exposed kids and keeping up their education,” Hepper said.

Both Beaverton and Portland, two of Oregon’s largest school districts, have shared some information about how students in quarantine might continue to learn. In PPS, it’s unclear how many students are currently in quarantine. The district’s current dashboard shows 179 reported “close contacts” and 74 “individuals excluded,” which may include students and staff. BSD officials said they do not know how many students are quarantined, but it likely includes students who contracted COVID-19 before they started school on Wednesday.

In Portland, the Office of Teaching & Learning will “curate lessons and learning activities” for students in preschool through eighth grade, according to the district.

“Learning activities will follow the PPS scope and sequences in core content areas,” according to the district, though online resources will not be posted for families until the end of next week.

“Having a system where there are lessons available to kids that are relevant to their instruction and their grade level is crucial,” said Portland Association of Teachers president Elizabeth Thiel. The tentative safety agreement between the district and PAT also allows for at least five remote work positions dedicated specifically to students in quarantine.

“PAT predicts there will be a big need for that, and so wanted to make sure the door stayed open to be able to add positions to support students if that’s what the need is,” Thiel said.

For high school students, the district said the online platform Canvas will be used to support asynchronous learning.

In Beaverton, the district similarly shared that students will have access to online learning resources, as well as an educator “for support.”

But neither district has final plans in place. They’re both still negotiating their plans with their local education associations, the unions representing licensed educators.

“The specific details of this program are currently being negotiated with our labor association and will be shared when they’re finalized,” read the last line on Beaverton’s back-to-school page.

Beaverton and PPS are not alone.

The Hillsboro School District, which also first welcomed students on Thursday, Sept. 9, is still finalizing a plan for students at home.

“We are working on a plan whereby students would be able to access lessons they missed via their Google Classroom sites,” said HSD Communications Officer Beth Graser in an email to OPB. “Details and timeline still not quite available, but we will make sure students are still being served!”

The Oregon Health Authority’s weekly outbreak report from Sept. 1, its most recent report available, lists an active school outbreak at Evergreen Middle School, in Hillsboro. It listed four students testing positive for COVID-19, with the most recent onset date of Aug. 16.

Last spring, school districts had to offer comprehensive distance learning for students who wanted it, even when districts opened schools up part-time for hybrid learning. If students in hybrid had to quarantine, they could shift to CDL. This fall, the expectation was full-time, in-person learning, with ODE strongly advising that districts “ensure continuous education services for students and supports for staff” who are in quarantine, through a temporary CDL approach.

“We’ve been flying blind in a lot of ways not having that clear guidance that we had last year,” Schmitt said. “There’s been a lot of just trying to figure out what’s going to work best, and be manageable for schools and for families.”

“In effect that’s made it up to every district to invent a new way to do something we’ve never had to do before,” Thiel, the Portland teachers union president, said.

Both Schmitt and Thiel said they wish plans for quarantine instruction were in place already, but negotiations continue. In Beaverton, BEA and the district continue to discuss safety protocols and how to ensure proper ventilation or physical distancing. Portland is ratifying its safety agreement, with members voting on it now and the PPS board expected to vote on it next week.

“There’s a lot of concerns about whether or not… we were really ready to bring kids back,” Schmitt said.

But as those conversations go on, the school continues, and students will have to quarantine. And for now, it’s unclear what students can do at home.

PPS parent Hepper has a 6th grader who continues to go to school, and when her third-grader is allowed back, Hepper said she will drive her to school to avoid another possible close contact. But this was not the start to school her family expected.

“I think we’re all just so eager to return to some sense of normalcy for our children, and it just seems like we’re not there yet,” Hepper said.

She said she’s worried about students who might not know how to navigate these systems, or who may not speak English, or have the privileges her family does.

“Ultimately, she’ll be okay, I just wish I had the confidence that we had a plan, that we could’ve predicted this, and that kids would get served, and they would get their education even if they needed to be home to stay safe,” Hepper said.

Thursday afternoon, Hepper received another email from her child’s school. It included information about a second identified case, as well as what to expect during quarantine.

”As for how to continue learning, we still have not received any guidance from the district but will let you know as soon as we do,” the email from the school said. “At this time online learning is not available.”