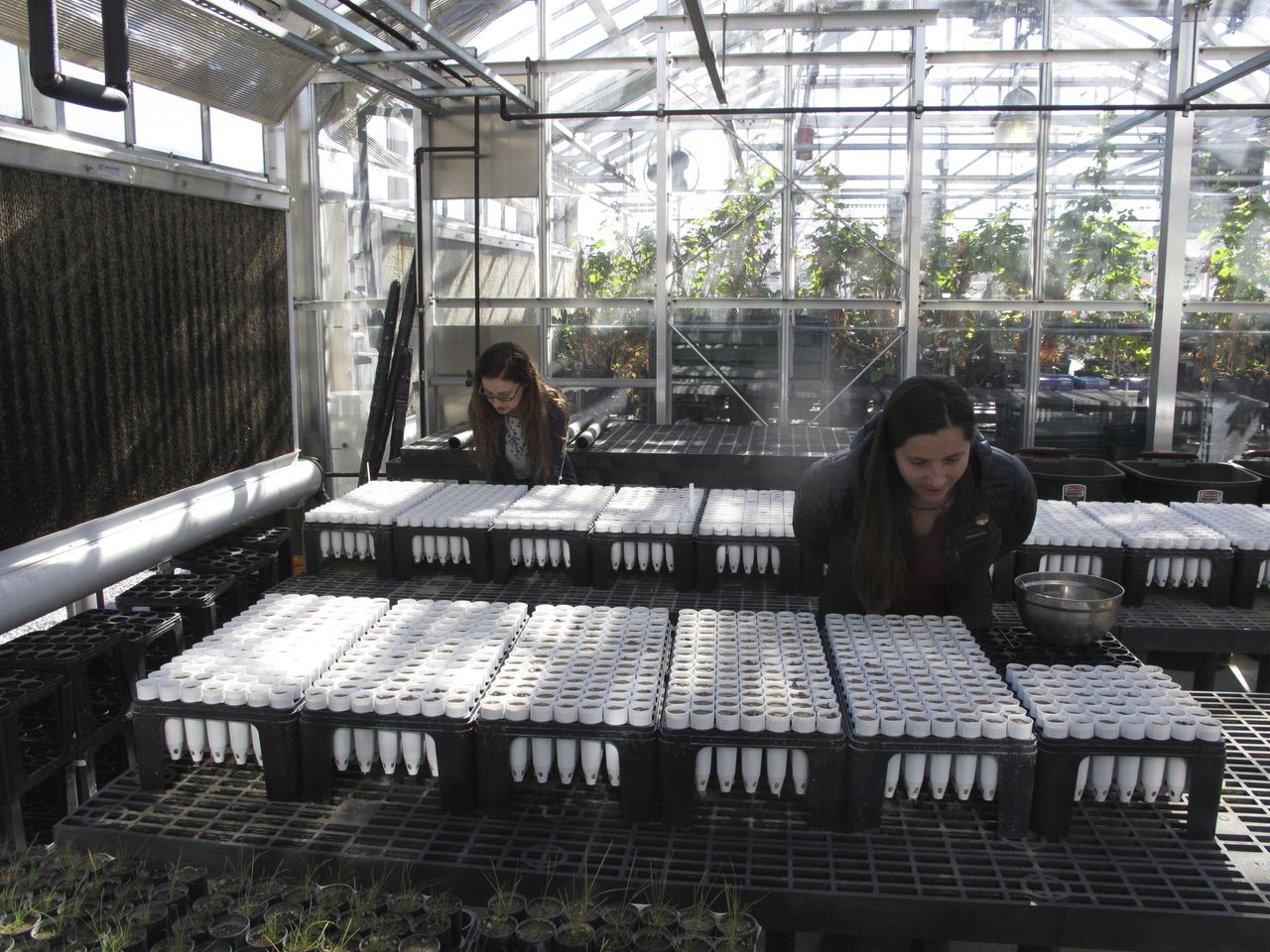 MARIETTA, Ohio — With the overarching importance of electric vehicles in infrastructure legislation that passed the Senate and is pending in the U.S. House, the game has changed. The measure being brokered by Republican Sen. Rob Portman of Ohio sets the stage for zero-emission vehicles to make up half of all new passenger vehicles sold by 2030. But U.S. auto manufacturers do not have access to the vast mineral resources required to rapidly scale up the manufacture of EV batteries. The U.S. government has to take the lead.

To understand the critical importance of minerals, we need to recognize they are the prime driver in the manufacture of lithium-ion batteries, the very technology President Joe Biden has made the tip of the spear in his effort to fight climate change and re-energize American manufacturing.

Just as aluminum revolutionized the manufacture of conventional automobiles, lithium makes a big difference in batteries that power electric cars, SUVs, pickups, and trucks. Because of climate concerns, automakers in the United States and other countries are ramping up EV production and building mega-factories to produce lithium-ion batteries. As a result, the use of lithium is growing at an unprecedented rate, so rapidly that the International Energy Agency has said that the world demand for lithium is on track to rise 4,200% by 2040.

Despite soaring demand and lithium’s critical importance to the future of the auto industry, the United States has just one operational lithium mine. Almost all of the lithium needed for EVs and other consumer products is supplied by China or its intermediaries. This dependence on China isn’t only for lithium. It’s also the case with other so-called battery metals — cobalt, nickel and graphite as well as rare earth minerals, which give batteries greater charging performance and higher energy density.

China is a special problem whose goal seems nothing short of monopolizing global production and processing of metals and minerals, using its dominance as a powerful tool to deploy for economic and political gain. China is determined to use its mineral dominance as a magnet for lithium-ion battery manufacturing and auto manufacturing. EVs require five times the mineral content of gas-powered cars.

If the United States. wants to compete and not only hold onto our auto industry but see it thrive, we’ve got to get serious about mineral production and processing. The common assumption that the United States has depleted its mineral resources is wrong. There is a wealth of untapped minerals, mainly on public lands that could meet our nation’s needs well into the future. The problem is often accessibility.

A case in point is a mining company’s futile effort to open a lithium mine in a remote part of western Nevada. The proposed mine may never open because it would encroach on the tiny habitat of Tiehm’s buckwheat, a wildflower that the U.S. Fish and Wildlife Service is considering designating as an endangered plant. A significant supply of domestic lithium now hangs in the balance.

It’s past time Congress and the Biden administration made responsible production of the nation’s vast mineral reserves a national priority, reducing barriers to domestic production and ensuring we have the secure material supply chains domestic manufacturers need to compete on the global stage. Failing to act will mean the United States fulfills the most dire predictions about becoming even more dependent on imported minerals and metals, especially from China. And that ultimately spells trouble for all of us.

Robert W. Chase served as chair of the Petroleum Engineering and Geology Department at Marietta College for 37 years and retired from that position in 2015. He is a registered professional engineer in the state of Ohio.

Have something to say about this topic?

* Send a letter to the editor, which will be considered for print publication.

* Email general questions about our editorial board or comments or corrections on this opinion column to Elizabeth Sullivan, director of opinion, at esullivan@cleveland.com.