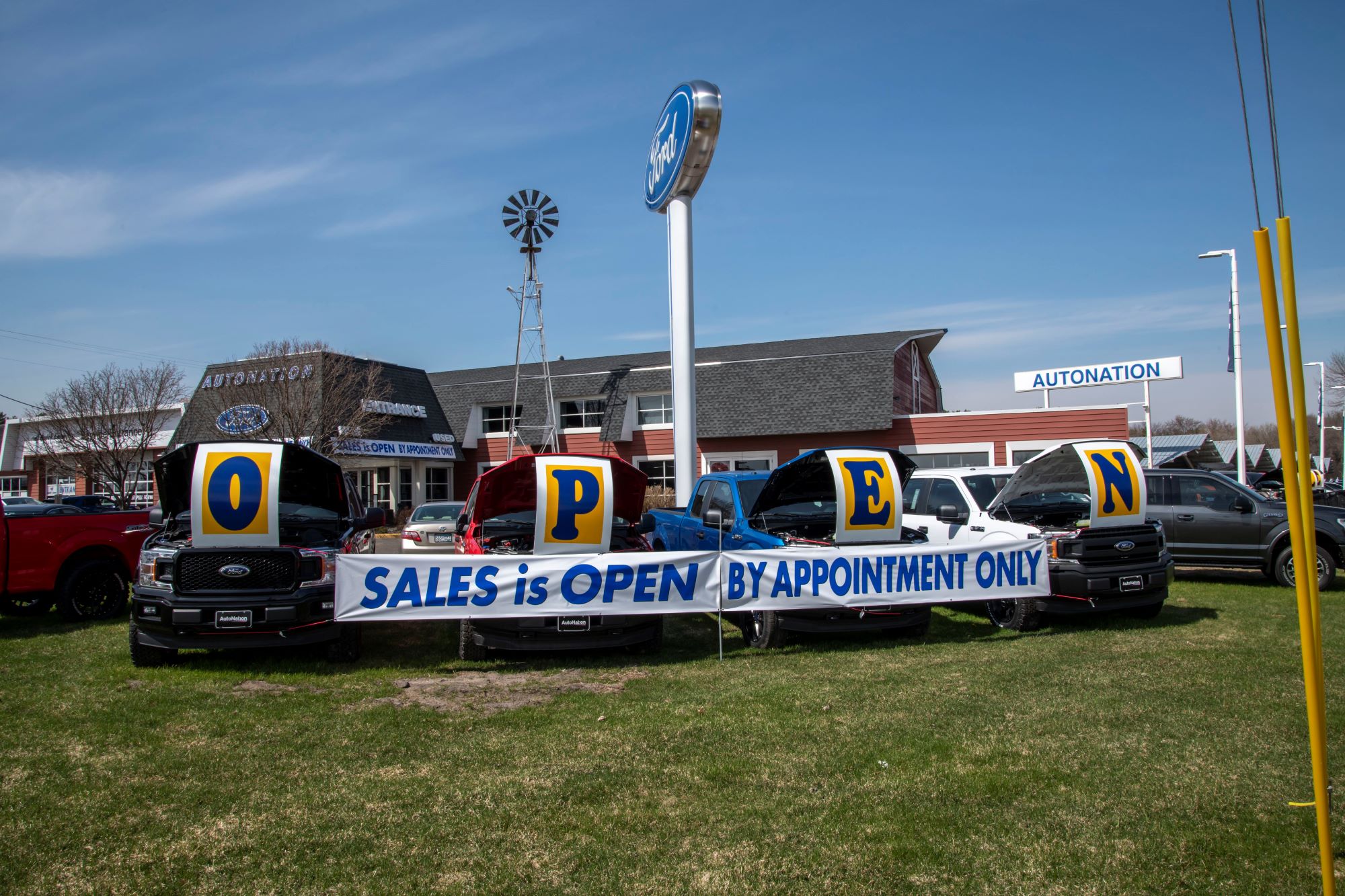 Tenvoorde Ford outlasts all the competition

The Tenvoorde Ford dealership has found a way to outlast all of its competition over the last century. Ford Motor Co was founded by Henry Ford and officially incorporated in June 1903. However, even before Ford was officially incorporated, they began signing franchise agreements with automobile dealers across the United States. The second Ford franchise agreement ever signed was by Steve Tenvoorde of St. Cloud, Minnesota, in March 1903.

Becoming the oldest dealership in the United States

As of 2021, Tenvoorde Ford, out of St.Cloud, Minnesota, is still in business and the hands of the Tenvoorde family. After outlasting all of its original competition, Tenvoorde is officially the oldest dealership in the United States. According to Automotive News, this means that the oldest American car dealership is a Ford franchise that is actually older than Ford Motor Co. itself.

Five generations later and the dealership is still going strong

When Steve Tenvoorde originally started selling automobiles out of his bicycle shop in St. Cloud, Minnesota, he signed up as a dealer for Ford, Oldsmobile, Saxon, Buick, Chandler, Oakland, and several others. If it had anything to do with early automobiles, Mr. Tenvoorde was all about it.

Steve Tenvoorde eventually dropped all other lines and entirely concentrated on Ford after a few years in business. Steve Tenvoorde’s decision to focus on selling Ford turned out to be a great decision for future generations of the Tenvoorde family who are still running the original Tenvoorde Ford dealership in St. Cloud, Minnesota, to this day.

Related: Here Is What a Car Dealership in North Korea Looks Like